‘A rising tide lifts us all: don’t rock the boat!’ Economic growth and the legitimation of inequality*

* ‘A rising tide lifts us all: don’t rock the boat!’ Economic growth and the legitimation of inequality

This paper begins by examining the aphorism ‘a rising tide lifts all boats.’ The phrase connotes, inter alia, the view that economic growth overcomes poverty and ameliorates inequality. It is peculiarly modern, in its envisioning of ‘the economy’ as a law-governed natural phenomenon. In this paper I explore the origins of this vision in the work of seventeenth century English political economy, and then identify the late eighteenth century as a critical moment in the linking of economic growth, welfare, and poverty reduction, developing the argument through analysis of the work of British political economists and philosophers (e.g. A Smith, W Paley). I trace this ideological nexus through the nineteenth and twentieth centuries, with a particular focus on the ‘growth/poverty-reduction’ couplet in Western European social democracy. In a penultimate section I return to the ‘rising tide’ idiom. It entered popular discourse following to a speech by John F. Kennedy in which he laid out his Smithian-Keynesian version of the growth paradigm. I analyse the JFK speech and its context, before concluding with reflections on what it tells us of capitalism and growth, and what strategic challenges it poses (please, see the text attached).

** Gareth Dale teaches politics at Brunel University, London. His publications include books on “green growth”, Karl Polanyi, the politics and political economy of Eastern Europe (in particular the GDR), revolutions in the neoliberal era, and international migration. His activities in Brazil are sponsored by the Brunel University Centre for  Entrepreneurship and Sustainability. 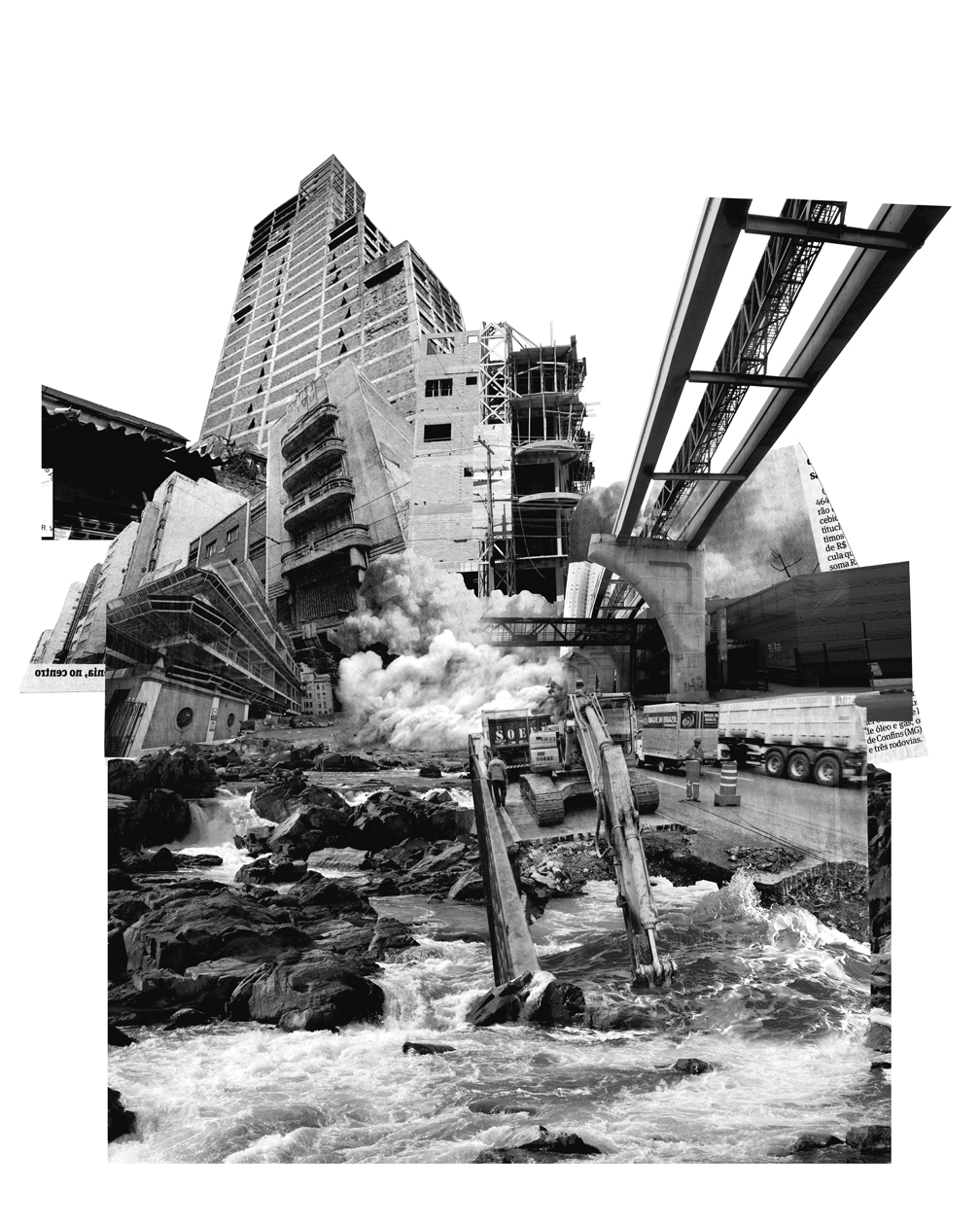 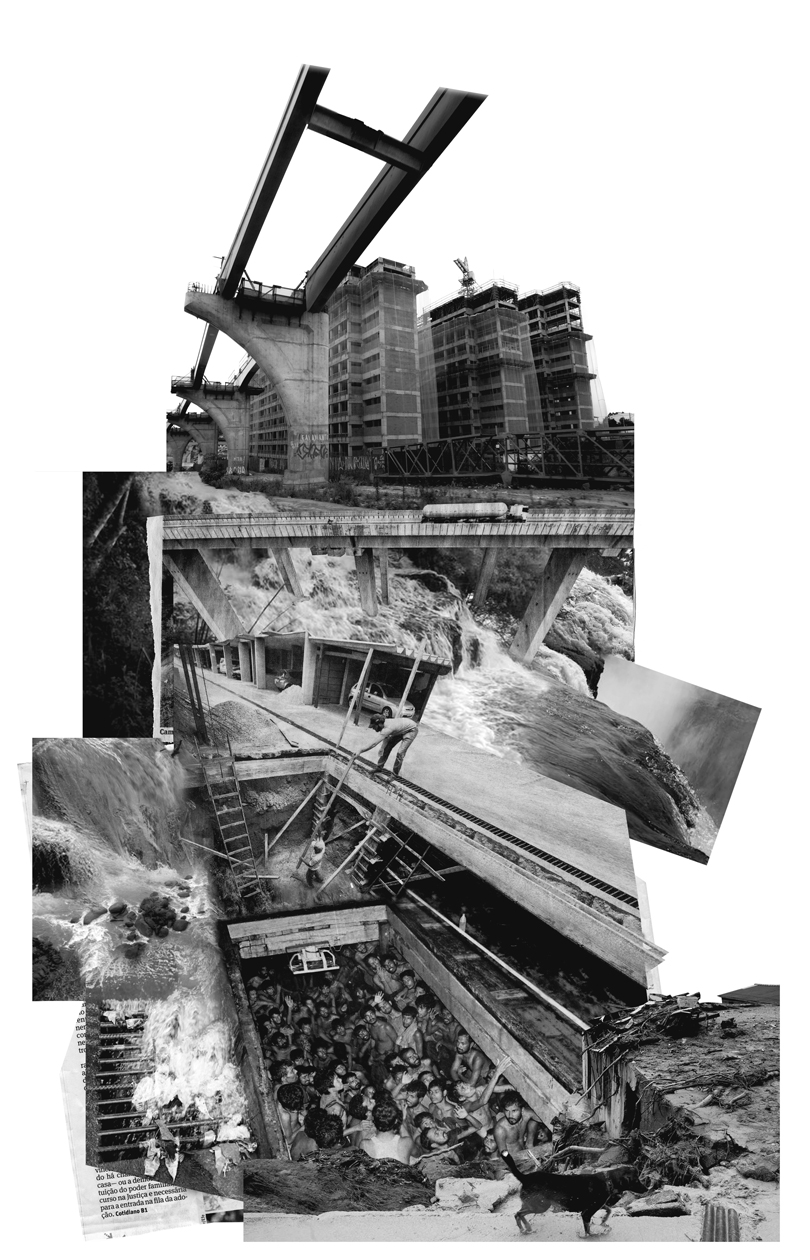